Last October 5th leaders from the international community gathered in Brussels for a conference on Afghanistan to sign a new four-year aid deal of 12 billion USD, and a week earlier, on September 28th Afghan National Unity Government (NUG) approved a new law to fight corruption in Afghanistan therefore preventing the leak of some 1 million USD every 8 million USD of aid. 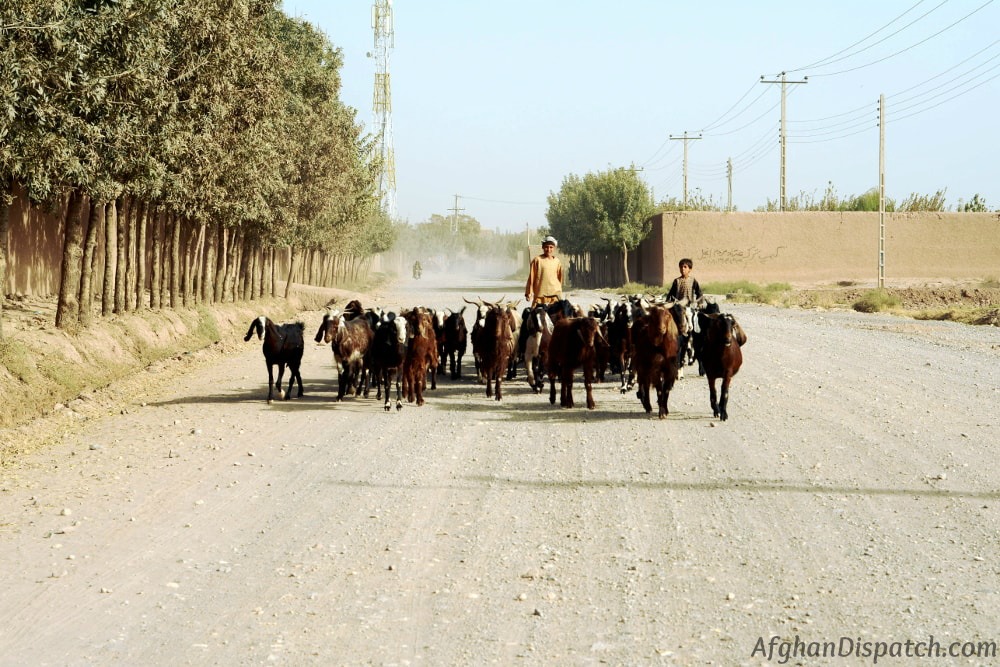 “Corruption continues to fuel the ongoing war in Afghanistan and undermines the effectiveness of billions of dollars of international aid. Promises to reform must be backed up with actions. The new draft anti-corruption law is welcome on paper but unless it is passed by the parliament and implemented immediately nothing will change for the millions of Afghans who suffer the consequences of corruption,” said Srirak Plipat, Regional Director for Asia Pacific at Transparency International.

Some of the most essential measures adopted by the government in the fight against the rampant corruption in Afghanistan has been the creation of a National Procurement Agency and the Anti-Corruption Justice Center (ACJC).

According to Transparency International’s report, “Afghanistan anti-corruption agencies currently suffer from multi-organisational sub-optimisation, whereby institutions exist and consume resources, but with little evidence of success in fulfilling their mandates. Furthermore, there is no comprehensive legal framework for preventing, detecting and prosecuting corruption. Additionally, there are personal and political connections and corrupt practices in the recruitment, rotation and promotion processes in Afghan public institutions.”

Alongside implementing the new law, in order to fight corruption in Afghanistan the report recommends the introduction of a series of reforms within the judicial system and local institutions.

“The new Anti-Corruption Justice Centre has dealt with fewer than 20 cases at a time when hundreds of corrupt acts take place daily,” stated Transparency International, and this is also because the judicial apparatus lacks qualified and properly trained prosecutors and judges, along with being subject to political interference.

Monitoring the work of all civil servants, staff in the executive, legislative and judicial bodies, and politicians in order to prevent them from taking advantage of their positions for personal reasons is essential in the effort to fight corruption in Afghanistan, as well as relying on a cooperation with the civil society institutions for such duty.

In a country where citizens are used to bribing for small daily life needs or just to start a business, the strict enforcement of anti-corruption laws and monitoring the actions of the people in charge are most needed.