UNAMA, the United Nations Assistance Mission in Afghanistan has released last October 18th a special report on the 23rd of July Kabul attack. Claimed by Daesh/ISIS, the attack voluntarily targeted civilians killing 85 and leaving more than 400 injured, almost all from the Shia Hazara group. 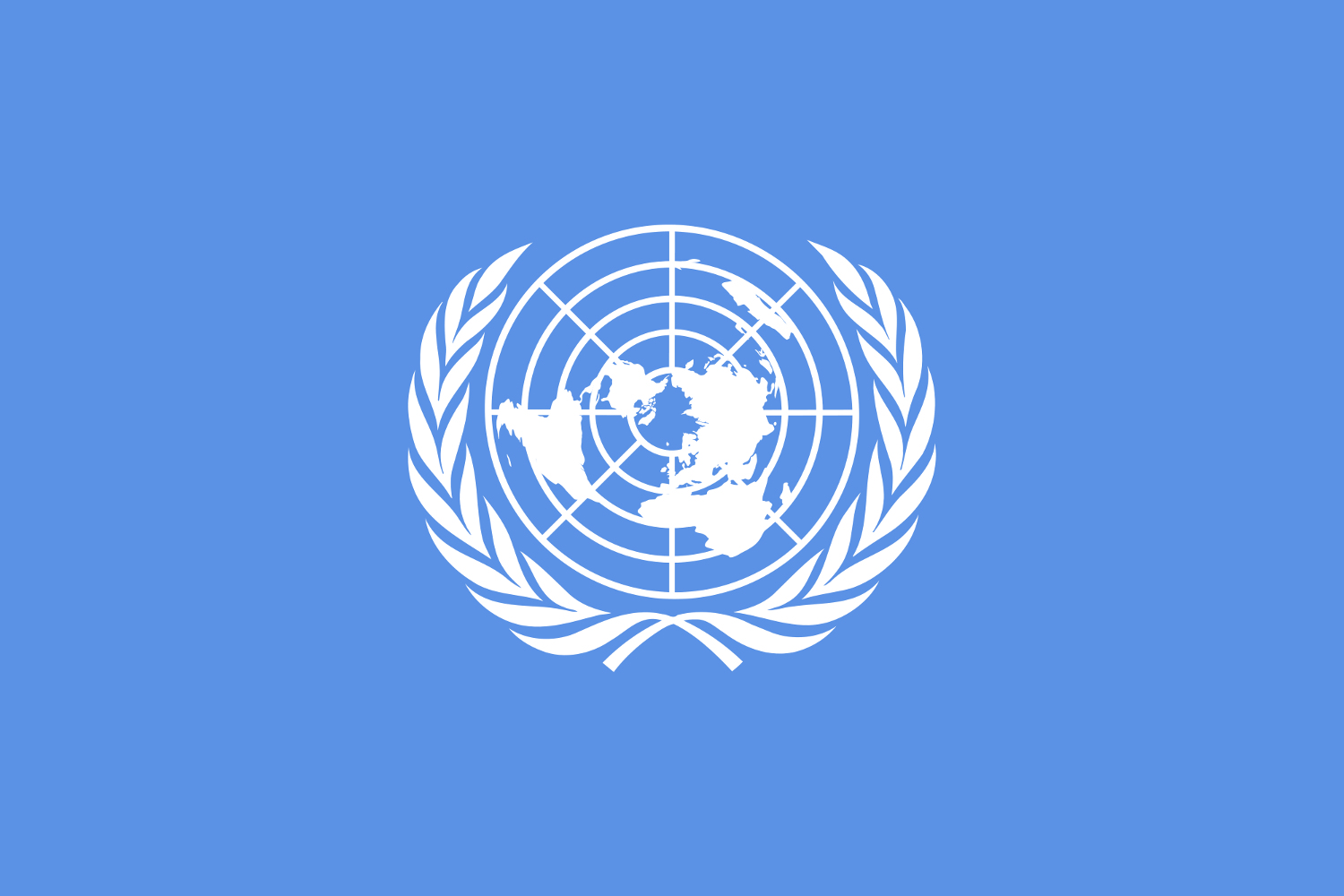 The peaceful demonstration was organized by the Enlightening Movement to protest against the government decision to change the original direction of the electricity cable that was supposed to go through Bamyan and Wardak provinces all the way to Kabul. By changing the initial plan developed by the German government, Bamyan Province was yet again left without electricity and still now its residents are using only solar power, oil lamps and  generators.

The decision of the government was seen as discriminatory by the Hazara community and only the latest example of a systematic discriminatory policy against the Shia group.

Soon after the deadly Kabul attack, Daesh/ISIS claimed the responsibility with a series of anti-Shia propaganda statements also referring to the Hazaras fighting ISIS in Syria, while the Taliban condemned the attack from their website.

Big demonstration in #Kabul this morning against the government decision to exclude Hazara-majority Bamyan province from public electricity cable. This photo was taken MOMENTS BEFORE a terrorist attack took the lives of 50+ peaceful protesters. It is of paramount importance that the Afghan government takes real action against these terrorists and finds out who is paying them to destabilise the country and plunge it into an endless tribal conflict. #Afghanistan #everydaykabul #everydayafghanistan #everydayasia

The Enlightening Movement leaders called for an international investigation on the Kabul attack of last July 23rd as they blame the national government for not having provided proper security forces and protection to the protesters.

Some of the findings of UN report about Kabul attack last July 23rd include allegations by the Enlightening Movement leaders that some of the participants were injured by gunshots fired by Afghan Security Forces, while the same national forces deny such accusations claiming that the ball bearings part of the suicide vest detonated in the first explosion caused gunshot-like wounds.

Being unable to carry out a proper investigation, UNAMA was only able to find out that the attack was aimed at civilians participating in the peaceful demonstration. There were rumors and allegations of some government’s involvement and UNAMA couldn’t substantiate them, some leaders of the Enlightening Movement accused Afghan Security Forces of shooting against participants but UNAMA was unable to shed light on such accusations, ISIS/Daesh militants have claimed the attack but UNAMA couldn’t confirm the authenticity of such statements.

While it appreciates the promptness of Afghan Security Forces in dealing with such emergency proportionately with their means, UNAMA “notes a number of deficiencies in the way the preliminary investigations were conducted by the authorities”, adding that either due to a lack of coordination among the different institutions or a lack of proper training and direction are likely to lead to “violations of victims’ right to truth, thereby potentially preventing the victims from accessing Government or other reparation/redress schemes.”

Inevitable also a reference to the tribal and sectarian conflicts within the Afghan society that cause much violence and tensions. “UNAMA encourages the Government to continue to strengthen efforts to protect all ethnic and religious communities, as well as to mitigate ethnic, tribal, and sectarian tensions among Afghans and to fully implement its obligation to prohibit by law any advocacy of national, racial, or religious hatred that constitutes incitement to discrimination, hostility, or violence.”

The report has been issued in a sensitive time as less than a week earlier Shia believers have been target of yet another attack in Kabul during a gathering to commemorate Ashura, the 10th day of Moharram. According to the UN, the first 9 months of 2016 have seen a 60 per cent increase in civilian casualties than the same period of 2015, making Kabul environment unsafe and constantly under threat.